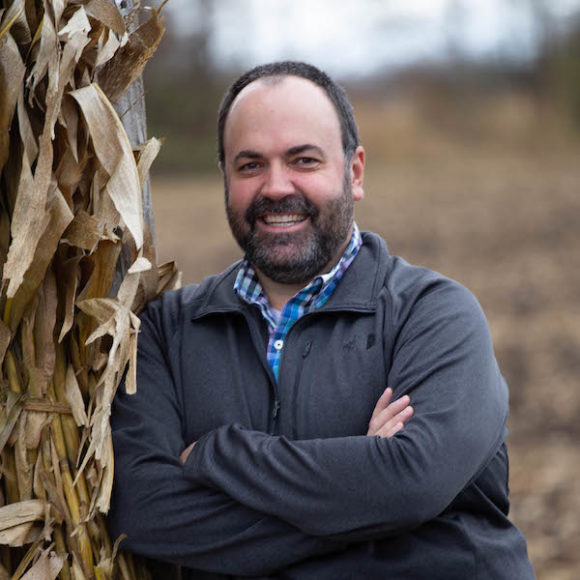 God called Jason to be a part of his Triple A Club: Go Anywhere, Anytime, Anyhow living out Philippians 1:20-21. He eagerly expects and hopes that he will in no way be ashamed of the Gospel, but will have sufficient courage so that now, as always, Christ will be exalted in him, whether by life or by death. “For to me to live is Christ and to die is gain.”

Jason grew up on a dairy farm in Lansing Michigan area, cheering on Michigan State Spartans and working on the farm. After high school, he went onto study medicine at Cedarville University where God got his attention, and his life has never been the same.

While at Cedarville he changed majors and finished his degree in education. It was during this time that he felt God calling him into full-time ministry. Through God’s leading and timing, he met the senior pastor from Harvest Time and was hired as Youth Pastor. He and his wife, Dacia, moved to Rock Falls where they have been since January of 1996. After 20 years, he became the Senior Pastor.

Jason and Dacia have been married and partnering in ministry together since 1994. They have 5 children: Nathan, Gabriel, Joshua, Mikayla and Makenzi.