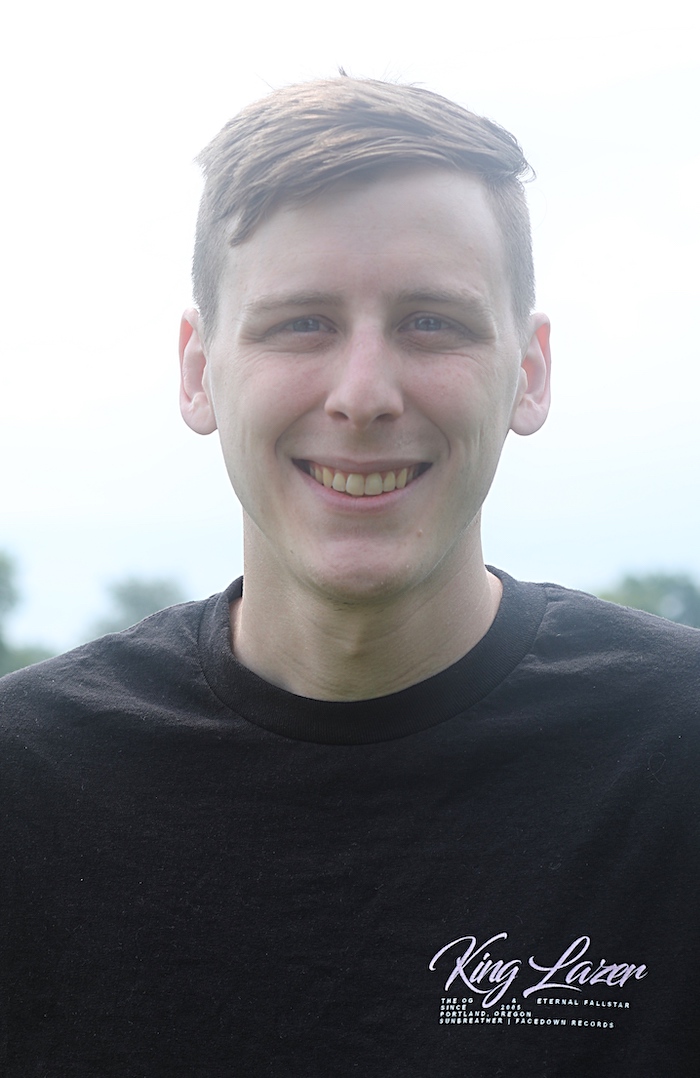 Nile is the youth pastor at Harvest Time. Nile attended Harvest Time in 2008 when he was in high school. He became a Christian and was baptized at the church. Nile attended Olivet Nazarene University and graduated in 2014 with a major in Biblical Studies, and a minor in Greek and Psychology. Nile moved and started attending Dallas Theological Seminary in 2014, he is still attending DTS through their online campus since moving to the Sauk Valley area in 2019. He plans on graduating in 2022 with a Master of Theology, thus finishing his school career.

Nile became a Christian in 2008 and decided to pursue a ministry career through the discipleship that he received from his Christian brothers in high school and college. Nile is passionate about sharing the Gospel with youth and young adults. He strives to see that everyone can come to Christ through the redemptive story of the bible. Discipleship, outreach, and having fun are Nile’s main goals while serving in ministry at Harvest Time. Hss favorite verse is Romans 10:14-15

Nile is married to Becky, whom he married in Dallas Texas in 2016. They have two kids together, Finn and Ellie. Nile enjoys being a kid at heart, you can commonly find him playing board games or playing disc golf. He enjoys listening to a wide gambit of music including: metalcore, Folk (Jim Croce), hip hop, classic rock.